Registration for NO MATTER WHAT 2020 is OPEN! Click here for details!

Get Off the Infocrack :: Why It's Time to Stop Learning and Start Implementing

Have you accidentally become a STUDENT of entrepreneurship instead of an actual, y'know, ENTREPRENEUR? Well, the answer is simple, even if you don't want to hear it. It's time to step away from the infocrack.

In this video, I'm ranting about our infocrack addiction and telling you exactly what you can do about it.

Want to save yourself THOUSANDS and THOUSANDS OF DOLLARS while making potentially THOUSANDS MORE in 2018? Then listen up.

Step away from the infocrack. get off that sales page. don't you already have a massive folder on your desktop collecting cyberdust of all those programs and courses and bootcamps and masterminds that you invested in 2017?

Yep. I'm talking to you.

I love me some infocrack. It's so delicious. Let's you feel busy - productive even - and you get to learn. Learning is always good right?!?!

Wellllll...it's a little more complicated than that.

See, I'm a big fan of learning. But in entrepreneurship there is such thing as too much learning and too little doing.

Look. I'm NOT saying those programs don't have value. They absolutely do...but only if you IMPLEMENT!

Being a student of entrepreneurship is never going to turn you into an actual entrepreneur.

So do yourself a favor. Step away from the infocrack and DO SOMETHING to drive your biz forward. 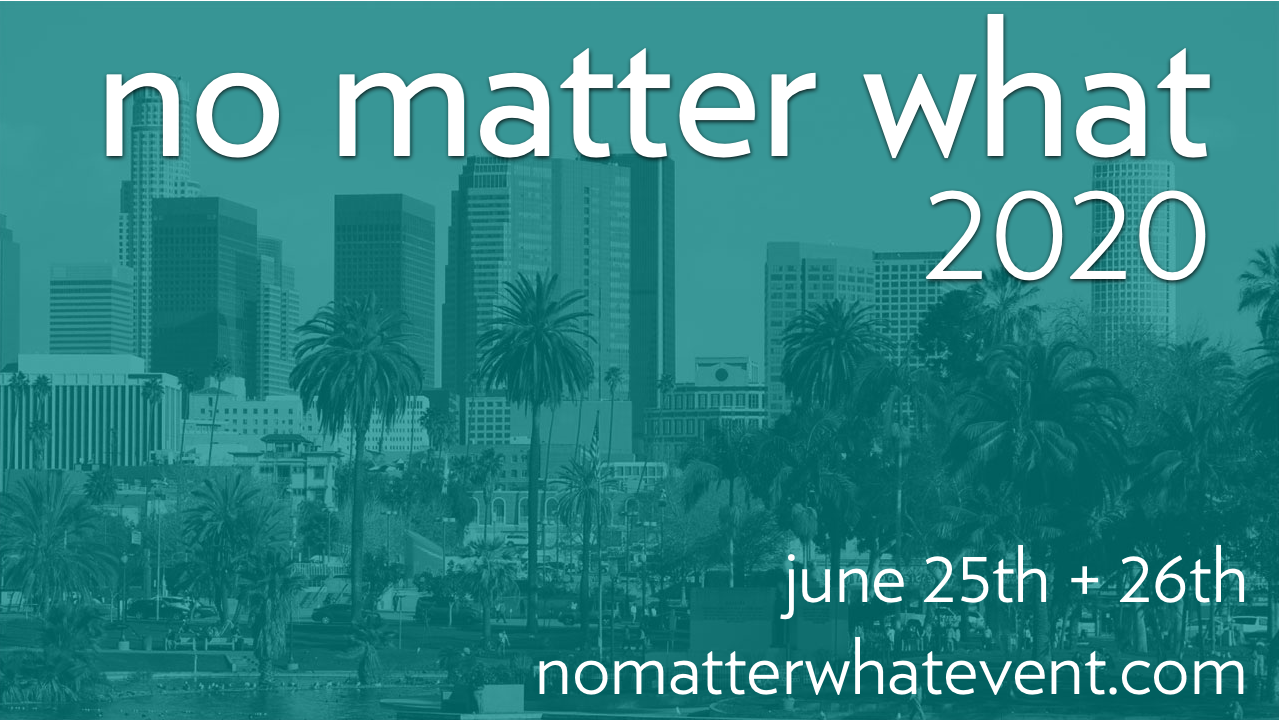 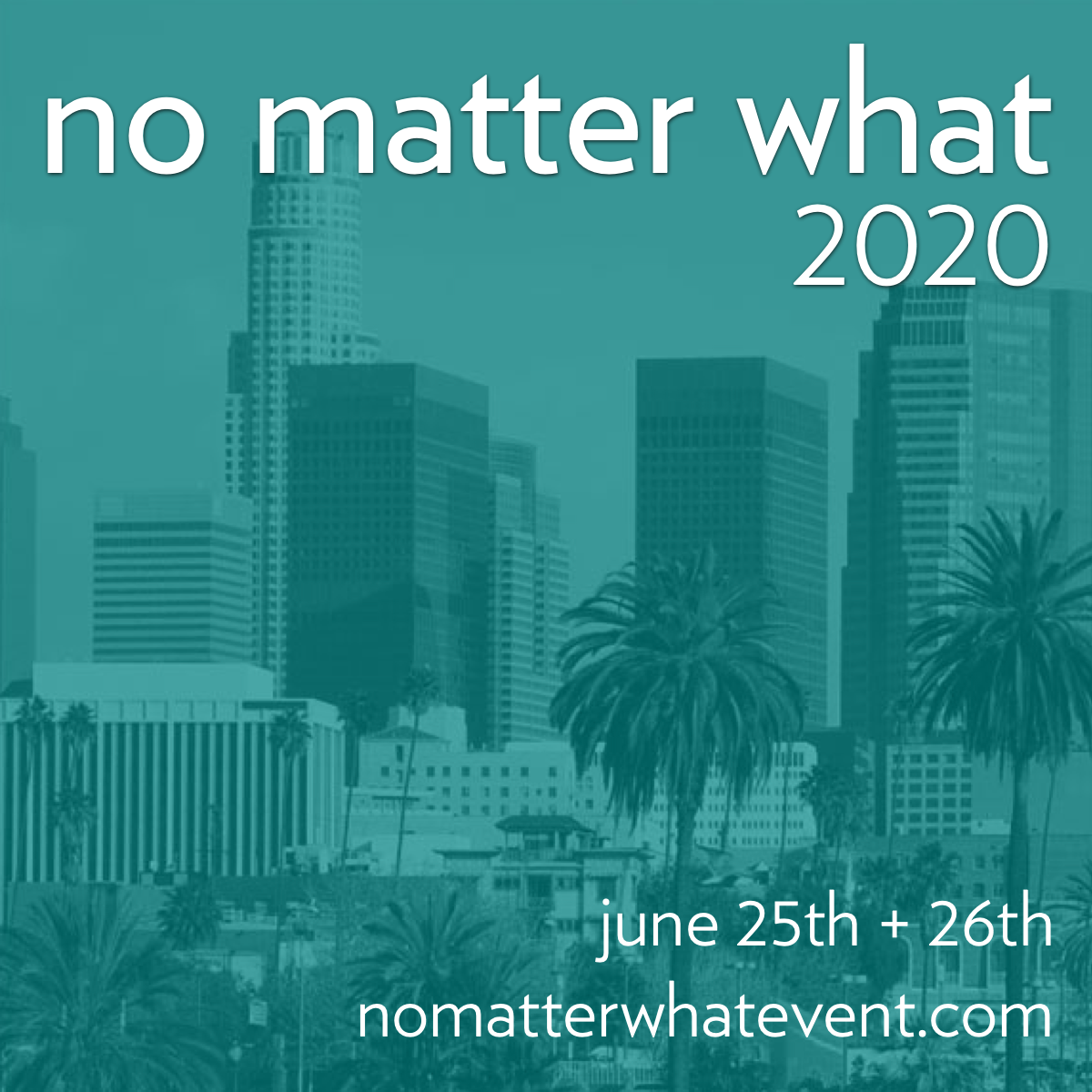 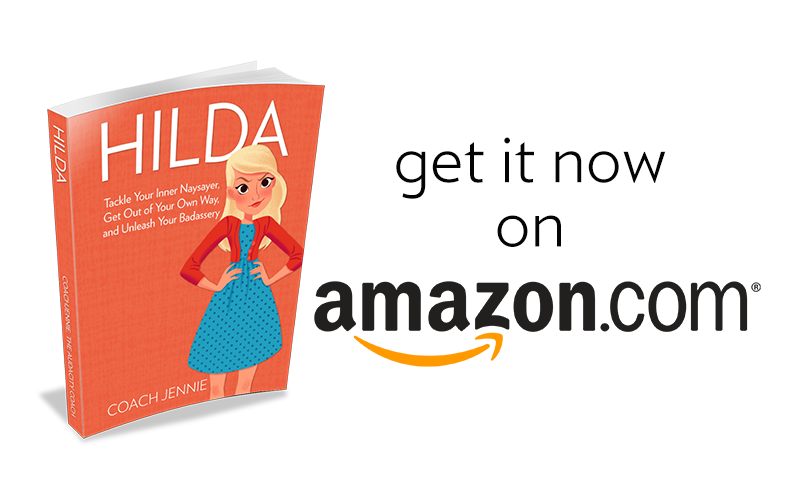 I wanna add three words to your vocabulary :: NO MATTER WHAT
NO MATTER WHAT 2020 is still happening #nomatterwhat
Why I Do What I Do :: My Gritty Backstory